Independents Shine at the Vancouver Magazine Awards 2016 Last night our team was out in Vancouver, attending the much anticipated Vancouver Magazine Awards. Bringing together the best of the Vancouver culinary scene, this annual award ceremony sets the tone - and quality of the restaurants for the year to come. The top prize, restaurant of the year, went to Maenam, a Thai eatery out of Kitsilano.
by Anita Chauhan KEEP READING 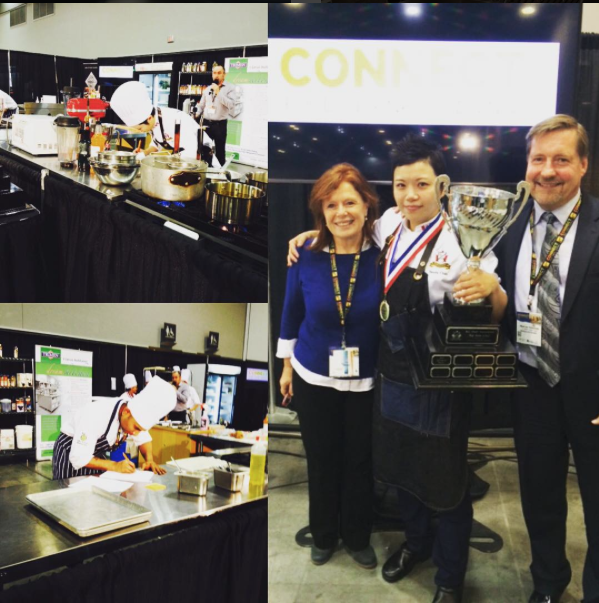 "Do it different - do what you love." This past weekend, Vikram Vij imparted some very wise words on to the attendees of the Connect Show BC. His sentiments resound for our industry - those in the ...
END_OF_DOCUMENT_TOKEN_TO_BE_REPLACED
1