National Burger Day 2016: a tour of burgers from all around the world!

There are many dishes in this world that can be truly counted among the most well-known foods internationally, yet precious few that rise from the typical rank and file to attain true legendary status. So prolific and widespread are these dishes that they appear in a hundred corners of the world, in a thousand different iterations, each one more unique than the last. Without question, the king of these A-list celebrity foods has got to be the almighty hamburger.

More icon than entree, slightly more stacked than an average sandwich, and with an origin story as hotly contested as those of other dishes, hamburgers have become a deliciously distinctive symbol not only of the post-war fast food revolution, but also as a token of American cuisine anywhere and everywhere in the world; it’s practically the edible equivalent of serving the stars and stripes on a plate. 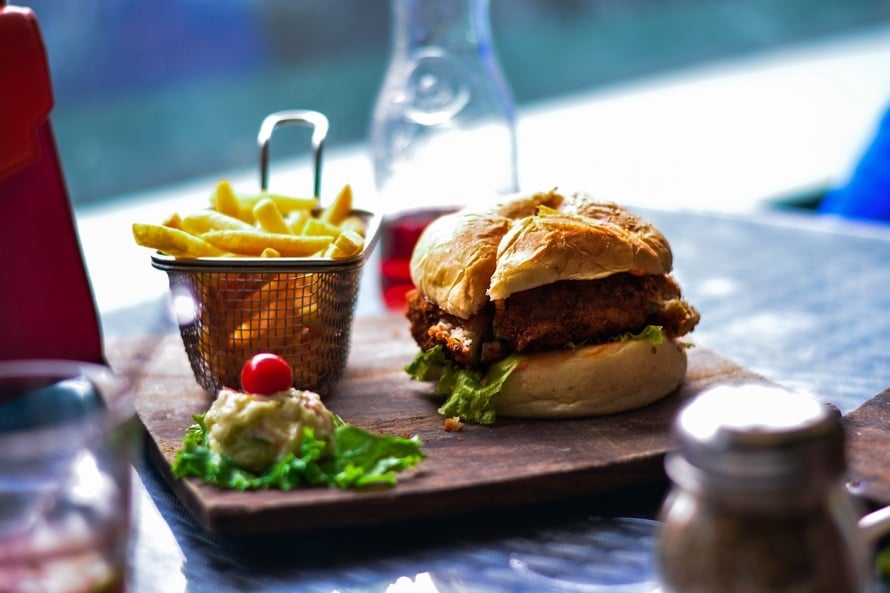 In fact, so interchangeably symbolic is the hamburger with notions of the American identity, global variations on hamburger toppings, structure and ingredients offer potential for the super sandwich to become a flag-bearing food of whatever nation created it’s own version of it. Check out a few of these popular permutations and get inspired for your next backyard BBQ: 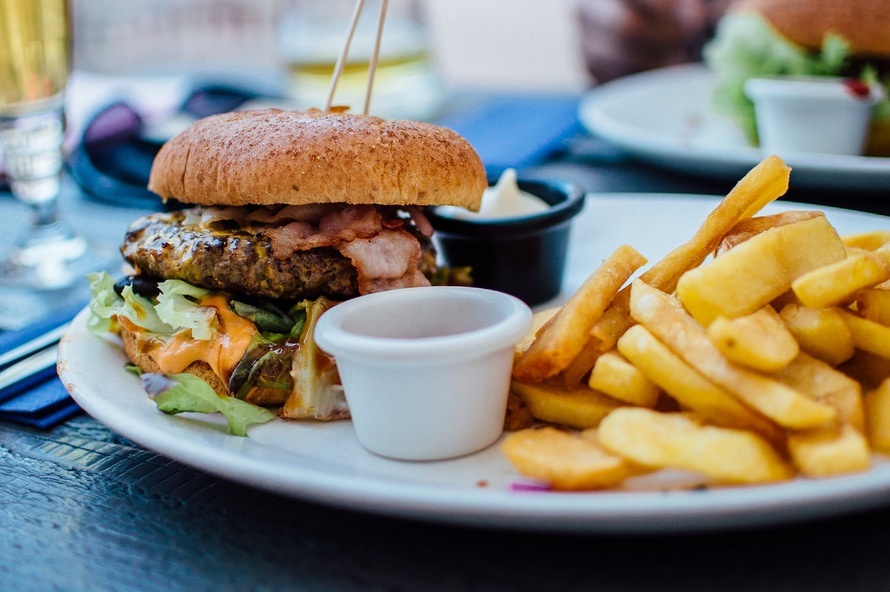 For the savviest of ground beef gourmands, the options are limitless — in fact, an all-beef burger may be behind the times, as many restaurants now offer combinations of patties featuring almost every other kind of meat you could think of, each with it's own unique flavours and toppings.

National Burger Day isn’t until this Saturday, but it’s totally cool if you want to start celebrating early. We understand.