Gluten, Gluten Everywhere: and Not a Bite to Eat

Gluten, Gluten Everywhere: and Not a Bite to Eat

During my second year of university, I lived off campus with a handful of friends I had made as a freshman in residence. Living outside of the university bubble for the first time proved challenging. Along with paying the rent, the added costs of groceries and utility bills often had me juggling multiple part-time jobs along with the standard load of coursework to make it through. That first semester off campus was, culinarily speaking, not a very enlightened time. It seemed like just about everything we ate that year came out of boxes or vacuum-sealed bags  filled with water soluble ingredients. We dined like astronauts in orbit.

The neighbourhood boasted a plentiful student population, and in their company, my imagination was set ablaze with new and exciting ideas. When our neighbours hosted a breakfast kegger at their house across the street, I was pleasantly surprised to see a familiar face from back home; Nina and I knew one another from high school, but we were both unaware that we had chosen to attend the same university. Naturally, we decided we’d spend a day the following week after class, catching up and trading stories from freshman year.

Except, I didn’t see Nina the following week. It wasn’t until much later that I found out Nina had been made terribly sick by the beer at the kegger; when she wasn’t getting any better, a visit to the campus doctor revealed the culprit: unaware that she had developed celiac disease, the gluten-heavy beer made Nina extremely ill. 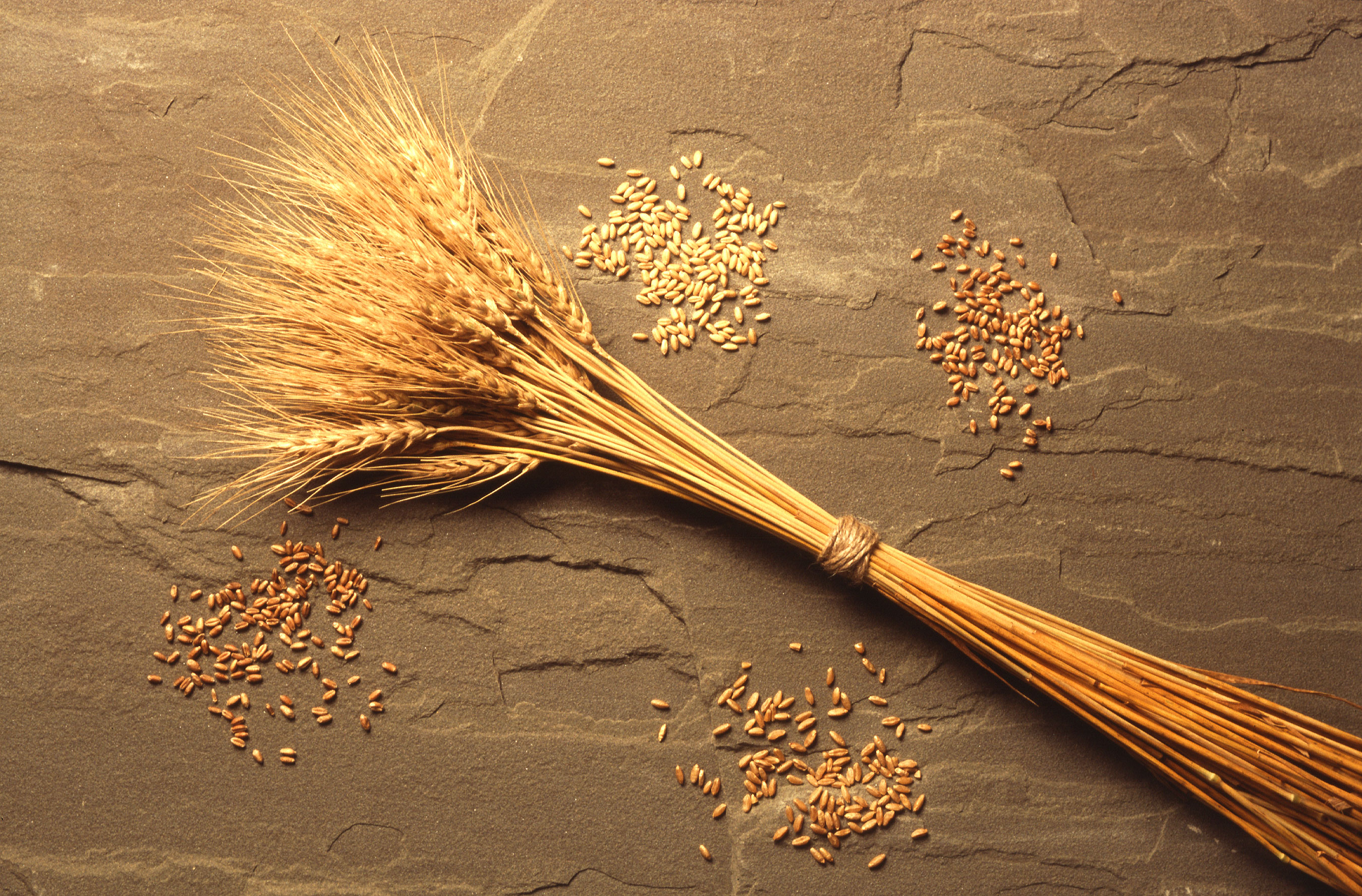 In short, Celiac disease is a medical condition wherein glutinous substances can damage the small intestine. The result is an inability for sufferers to absorb vital nutrients — proteins, fat, carbohydrates, vitamins and minerals — essential for good health. As the primary protein that aggravates this condition, it’s sheer pervasiveness in food also seems unavoidable. We all know gluten as that special protein in flour that binds baked goods together. It’s a sought-after quality that sees gluten added to packaged or processed foods, including gluten-free ones.

And since the diet has jumped the gap and gone mainstream, thanks in part to popular misconceptions about weight loss and other “healthier” ways of eating, gluten-free options can be found just about anywhere you look. There’s nothing wrong with having less gluten, but since eating gluten-free is all the rage, necessity can be easily misunderstood as conformity. People mistakenly conflate celiac gluten sensitivity with fad dieting often, and their dismissal of an actual health condition as an imagined weakness or a popularized habit can be annoying.

In reality, those without a weakness to gluten who choose to increase their intake of healthful gluten-free foods as part of their diet may health quality suffer. Gluten-free foods tend to be lower in fibre, vitamins or minerals than their glutinous counterparts. At the end of the day, there are only three reasons to go gluten-free that are backed by science: celiac disease, allergies to wheat or a sensitivity to gluten itself. If you fall into any of these three categories, you’re better off avoiding gluten altogether.

Avoiding gluten can be an exhaustive trial-by-error process to determine which foods are, in fact, gluten-free. With no known cure as yet, strict adherence to a gluten-free diet for life is the single best solution. Sufferers should obtain dietetic counselling and stay updated on commercial food contents as the ingredients change. 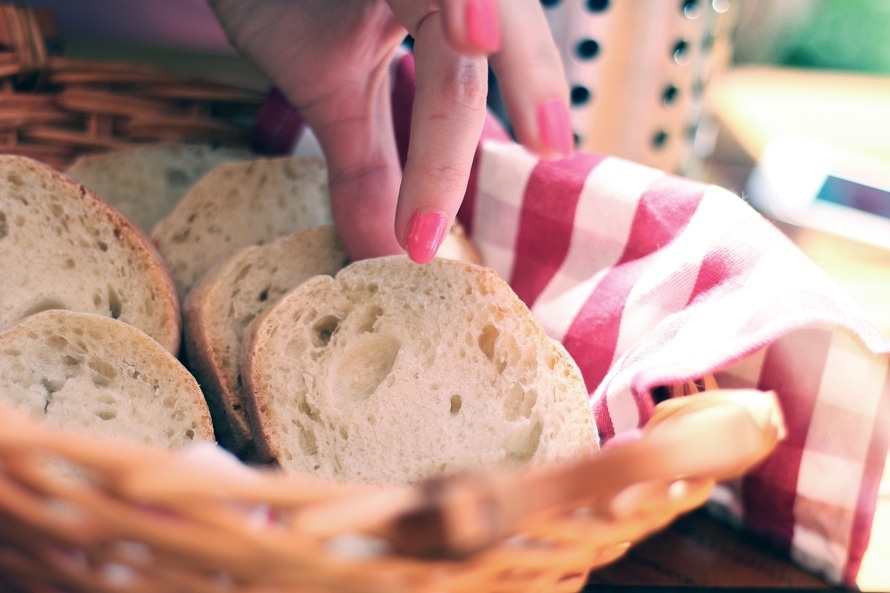 These days Nina is managing her diet better than ever before, trying new recipes and restaurants she thought were off limits entirely. She’s learned that there are plenty of upsides for people in her situation. Canadians who suffer from celiac disease may claim the cost of their groceries as a medical expense, since the average cost of gluten-free food tends to be higher than other essentials. And these days it’s never been easier for Nina to acquire gluten-free groceries at reduced costs in plenty of local grocery stores, or to enjoy a gluten-free entree at her favourite restaurant. If you live in the city, check out some local independently owned bakeries to see what new and exciting gluten-free options they’re creating.

And even if you’re not afflicted with any sensitivities to glutinous foods and choose to eat gluten-free, remember that there are those who haven’t got the same luxury. Not everyone ordering from the gluten-free menu is doing so just to be trendy.