Canada, you make good whisky - or so says renowned whisky writer Jim Murray. This past weekend, Murray named Crown Royal Northern Harvest Rye the 2016 World Whisky of the Year. This is an auspicious moment, since it's the first time a Canadian whisky has received the title, which is usually dominated by Scottish labels. Murray is best known for his authoritative bible on whisky, which is produced yearly with rankings from all across the globe. Check out the 2016 edition.

Crown Royal is a proudly Canadian brand that is based out of Gimli, Manitoba, and has been producing rye since 1939! 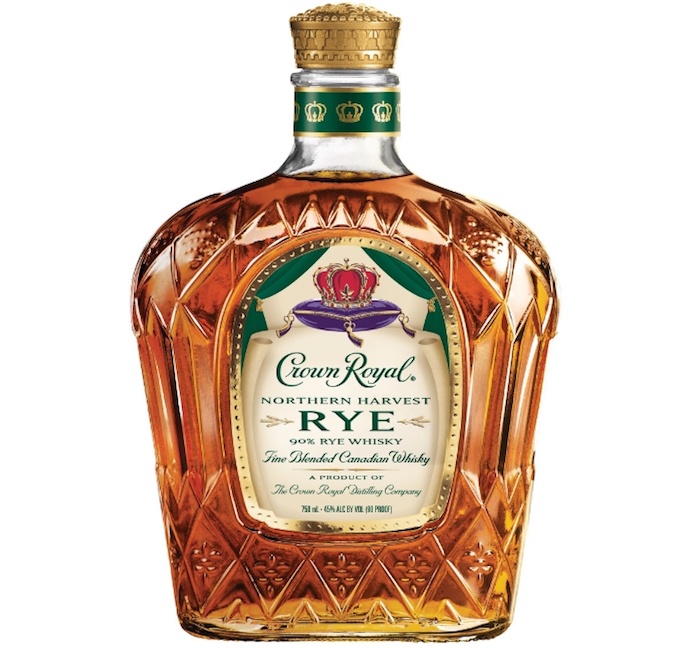 Crown Royal Northern Harvest Rye is the 2016 World Whisky of the Year. (PRNewsFoto/Diageo)

The whisky, which was released this fall, received a 97.5 points out of a possible 100 in Murray's 13th annual Whisky Bible. Murray states that the whisky "certainly puts the rye into Canadian Rye. To say this is a masterpiece is barely doing it justice.” He goes on to add that it takes rye to "new heights of beauty and complexity."

We don't know about you, but this makes us want to grab a bottle - maybe as a Christmas gift for the whisky lover in your life?

From the site The Whiskey Wash.com, Crown Royal Northern Harvest Rye is a "90 percent rye whisky, bottled at 90 proof. The grain in this whisky is said to be “planted in the fall, sprouting until it’s covered by a blanket of soft winter snow. Once this snow melts, the rye completes its growth, maturing over the spring and summer.”

According to a statement issued by Crown Royal, “We couldn’t be more proud that Crown Royal Northern Harvest Rye is the first Canadian whisky to be named World Whisky of the Year,” said Alistair Kidd, brand director, Whisky at Diageo Canada. “Crown Royal Northern Harvest Rye showcases the rye whisky that is integral to making Canadian whisky unique, and is a testament to the incredible distilling and blending that takes place in Gimli, Man., the home of Crown Royal.”

Congratulations to Crown Royal and to the residents of Gimli, Manitoba for bringing the world such a beautiful drink - and being recognized for it.