On Sept. 17 – 20, the Prince Edward Island Shellfish Festival marked its 20th anniversary with the biggest celebration in festival history. The weekend was jam-packed with cooking contests, celebrity chefs and a long list of other events. Here’s a sample of the great activities featured this year:

The Garland Canada International Chef Challenge pitted twelve chefs against each other, as they created dishes using PEI shellfish as the main ingredient. Competitors travelled from across Canada and the U.S., and from as far away as Estonia and China, vying for the grand prize of $10,000. In each of three rounds of competition, the chefs had 45 minutes to prepare their food for the judges. By the final round only two chefs remained, and they prepared their dishes on the Main Stage in front of a live audience. Chef Matt Nolot of Fort Wayne, Indiana won for the second year in a row, with Ontario chef Andrew McLeod coming in a close second. Congratulations to all the competitors for showing your skills with PEI shellfish!

Speed and presentation carried the day at the Shiny Sea Oyster Shucking Championship. This closely-contested match involved twelve of the best shuckers in PEI. The grand prize of $500, plus an automatic bye into the Raspberry Point International Oyster Shucking championship, went to Andrew Bond, who beat the nearest competitor by a mere second.

“I was blown away by the hospitality I was shown here in Charlottetown,” said Donna Dooher, President and CEO of Restaurants Canada, and a celebrity judge in the Garland Canada International Chef Challenge. “The excitement surrounding the festival was absolutely infectious! It really brought home what a tremendous asset the shellfish industry is to this province, and how the people of PEI truly value it.” 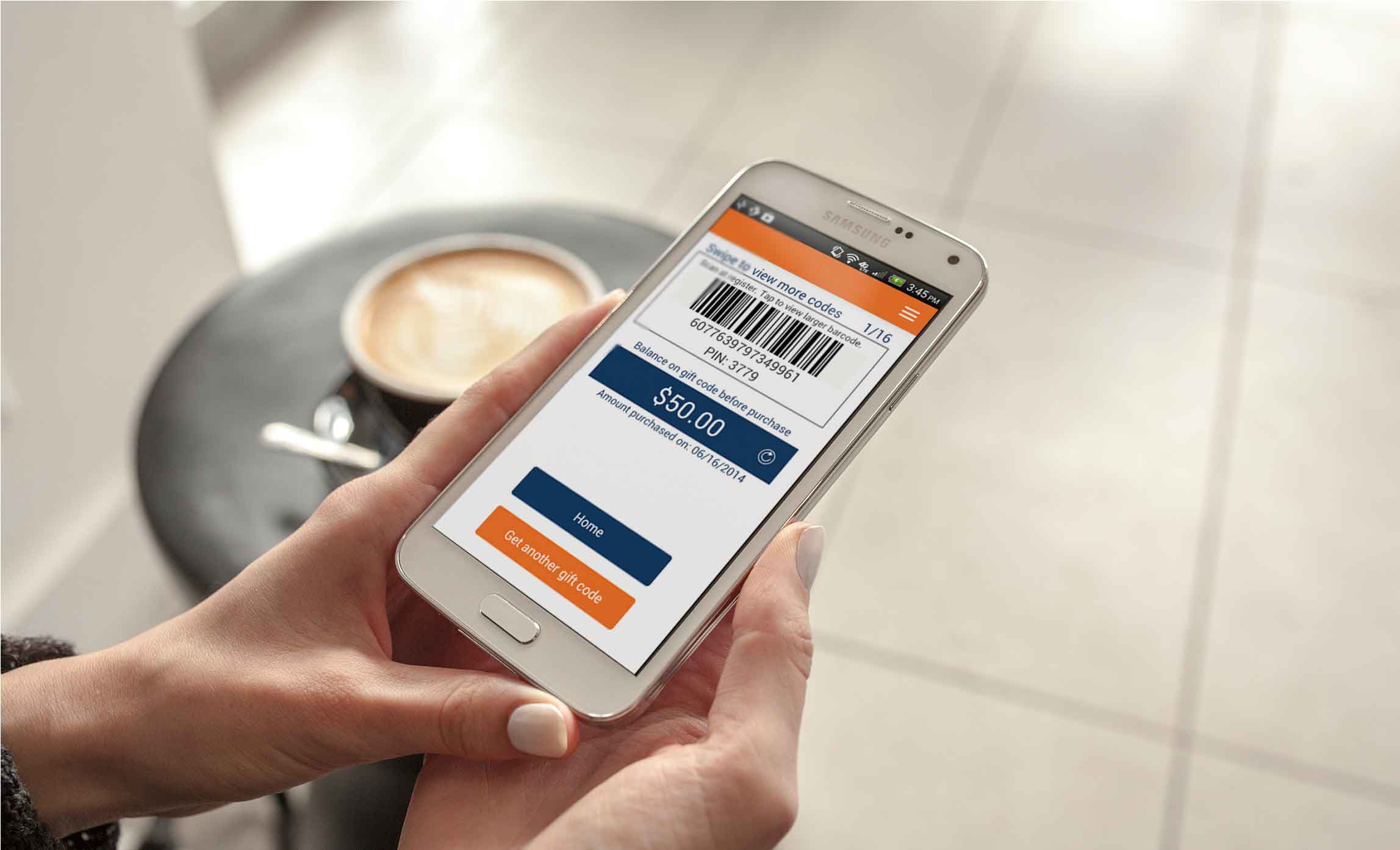